Nadal sees his life as a story of movement, a journey to discover opportunities to learn from and be inspired by. 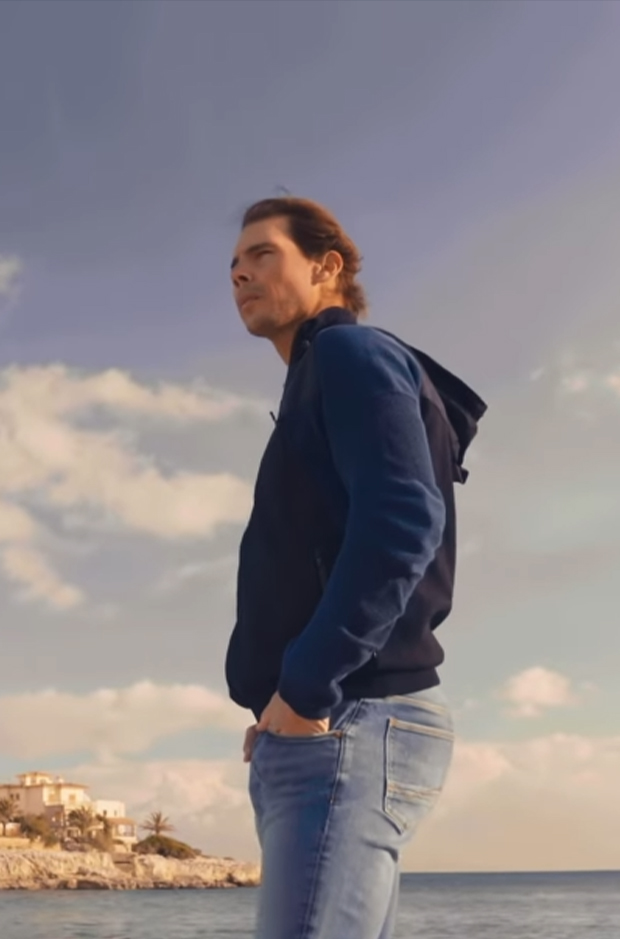 At the end of every season Nadal visits the ocean, where its endless blue stretches to the horizon, helping him unwind and recharge, and motivating him for the next season to come. 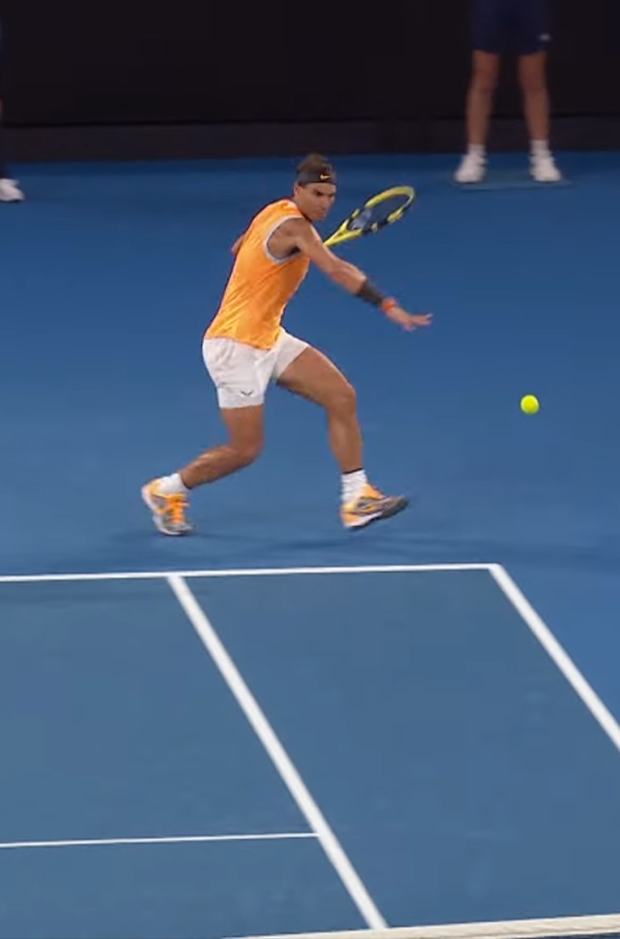 On the court, his rivals fuel his spirit. The rivalries over the decades are what have shaped him into what he is today. Win or lose, his rivals have pushed him forward and inspired him to be better and play better over time. 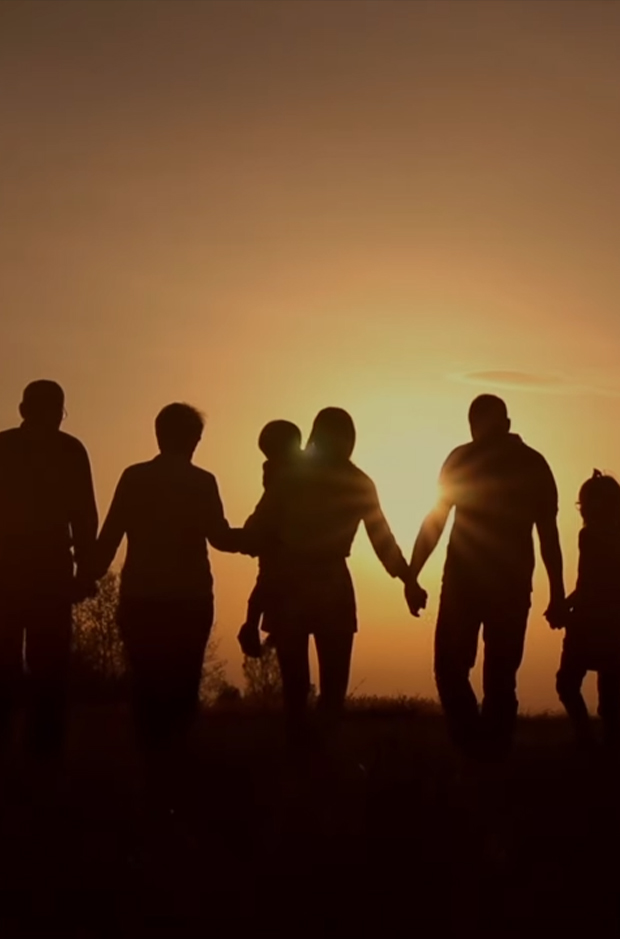 In good times and bad, the unwavering support from his family serves as an endless source of inspiration. The mere presence of his family, wherever he goes, helps him regain his self-confidence and stay focused even during the most competitive and intense seasons.

A ripple of inspiration in a limited-edition tennis bag

As Kia’s brand ambassador for more than a decade, Nadal is as impressive off the court as he is on the court. Take, for instance, this special collaboration with Kia and another of his long-standing partners, Babolat, which exemplifies his passion for movement.

For this project, children at the Nadal Foundation were invited to share their movement-inspired imaginations through vivid and playful drawings. Those drawings, in turn, were brought to life by Kia and Babolat and printed as a collage on a collaborative tennis bag that Nadal used courtside.

The materialization of the project was emblematic of Nadal’s decades-long drive for inspiration, sparking the imaginations of kids and delighting tennis fans worldwide. It was a great demonstration of the idea captured by Kia’s new brand slogan, “Movement that inspires”. 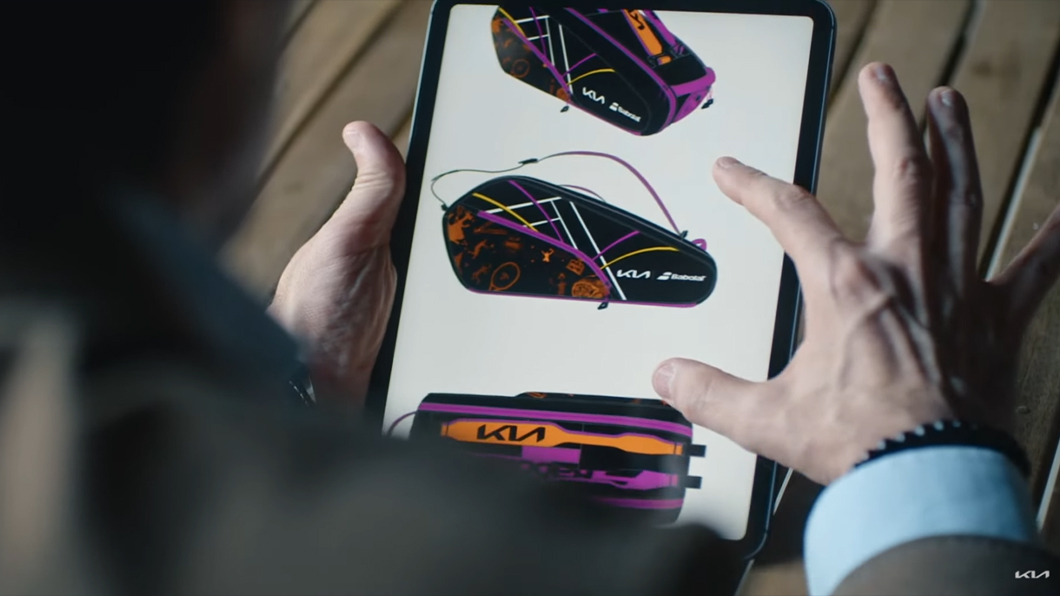 In the end, it’s important to remember that sources of inspiration can be found all around us. At Kia, we believe it is our call to help you discover your inspiration through what we’re good at – movement. Discover what inspires you, and stay tuned as we create more movements together, to stir your imagination!

With the relaunch of the new Kia brand, we want our consumers to engage with Kia not only through the products but also through all the experience elements. Indeed, this new brand identity is clearly on display at our new space for the brand experience – Kia Store. In the recently unveiled Kia Store, we aim to shift the mindsets of the consumers and provide them with meaningful and relevant experi 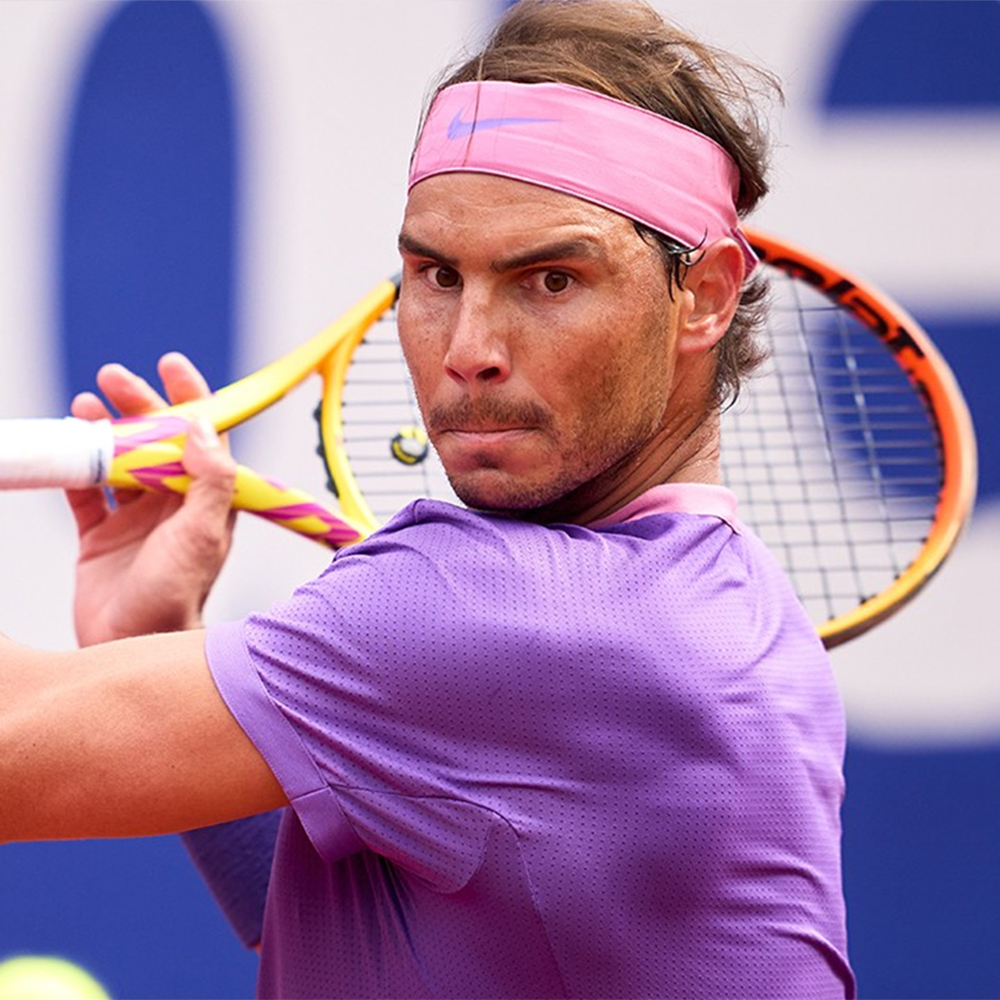 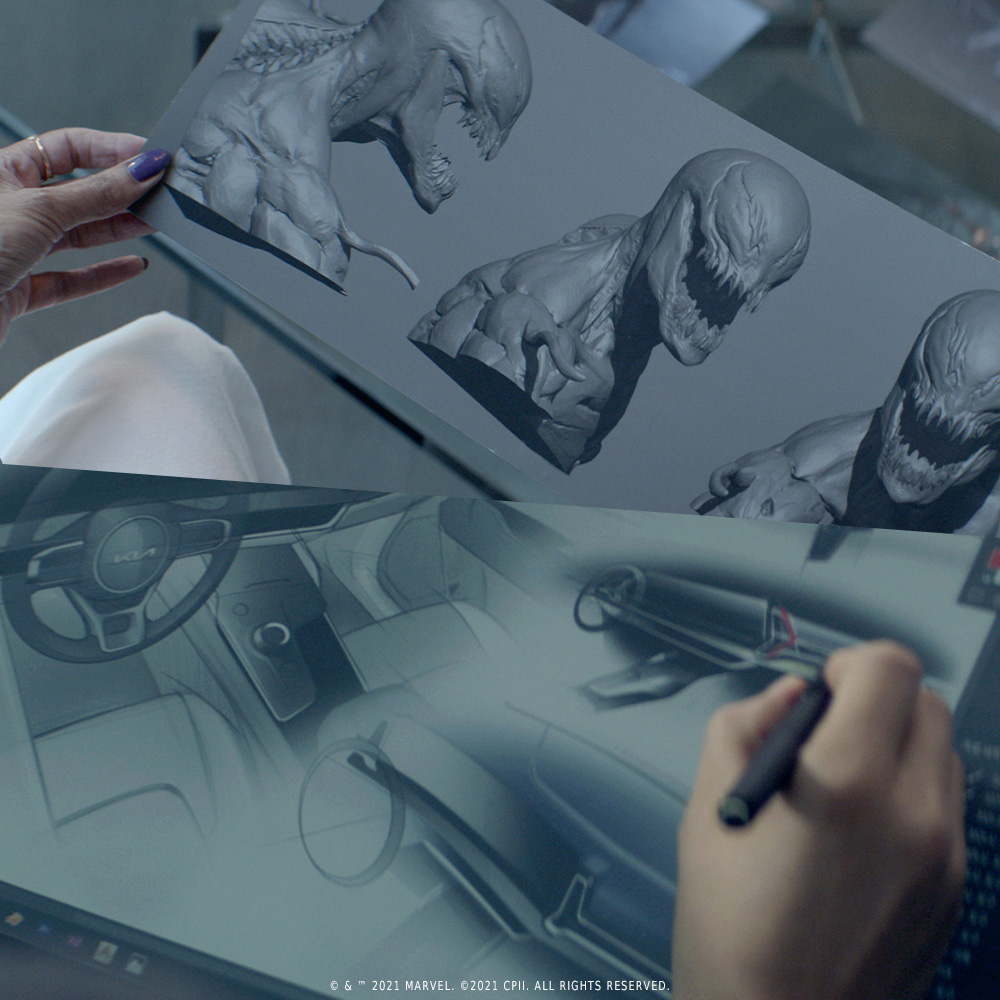 Venom: Let There Be Carnage

When you move, you see new perspectives, gain new experiences and find inspiration to create. Kia and Sony Pictures both celebrate this shared journey of discovery and creativity. So we have partnered up to share the story of two creators, who despite working in completely different fields, push the boundaries of innovation and creativity.