As the longest-running major partner of the Australian Open (AO), Kia has played a key role since 2002 in supporting the players on and off the court, while promoting the growth of tennis around the world. The long-standing relationship between Kia and the AO is grounded in shared values such as their commitment to innovation and sustainability.

Last year’s AO was a momentous occasion, with Kia showcasing its new brand at the vehicle handover ceremony and throughout the tournament. This year, Kia will trigger an innovative movement towards sustainability with the ‘Aces for Oceans’ campaign. Kia is also celebrating the 21st anniversary of partnership with the opening of the spectacular 5,000-seat Kia Arena in Melbourne Park.

The ocean has been a source of inspiration for us all throughout history. At the same time, it’s the source of life on earth. But now more than ever, our oceans are in danger due to plastic waste.

Kia believes it’s time to give back to our greatest source of inspiration. So the mobility company is starting a simple but significant movement toward a sustainable future at the 2022 Australian Open: Aces for Oceans.

Aces for Oceans is a customer engagement campaign based on an AR game that enables tennis fans to play tennis virtually, anywhere. Rafael Nadal will be the coach in this game, helping players to perform at their peak. 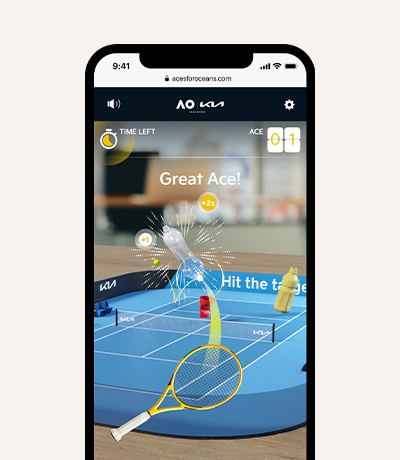 Players try to hit their own aces in the game, and plastic waste on the virtual court is removed every time an ace is served. The aces on the court will create a ripple effect off court as well.

What makes this game so special is that the players’ actions in the game have impact in the real world. With every ace hit in the game, Kia is going to turn ocean plastics into recycled tennis equipment for donation to aspiring tennis players.

With #AcesforOceans, a single ace can be the first step toward changing the world for the better.

Kia Arena, a milestone in a 21-year long partnership 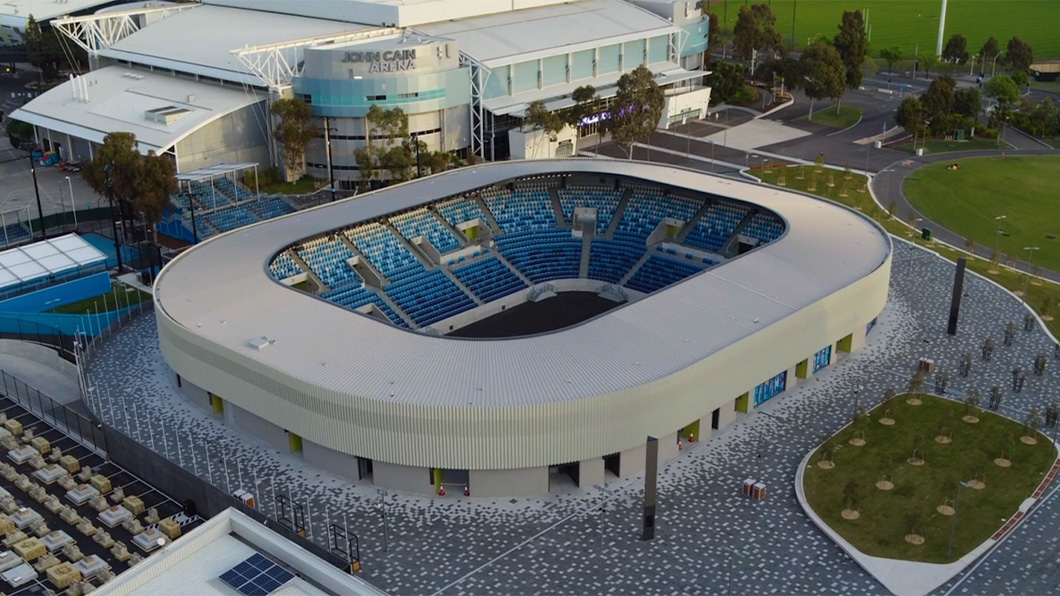 The AO has unveiled a new 5,000-seat show court at Melbourne Park this year. The court, named Kia Arena, represents the ongoing relationship between Kia and the AO. Kia Arena provides another premium space for fans to enjoy tennis.

The court is partially sunken into the ground and located next to Rod Laver Arena, whilst also featuring an open-roof structure in a bid to provide shade and weather protection for fans.

In line with the brand belief that ‘movement inspires ideas’, Kia expects to see many memorable moves unfold at the Kia Arena. 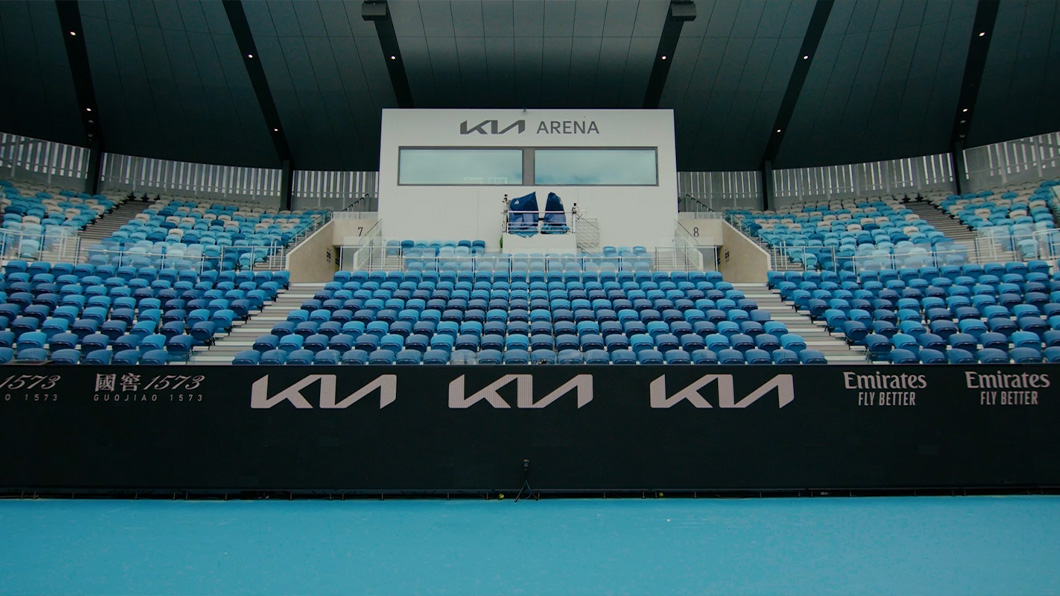 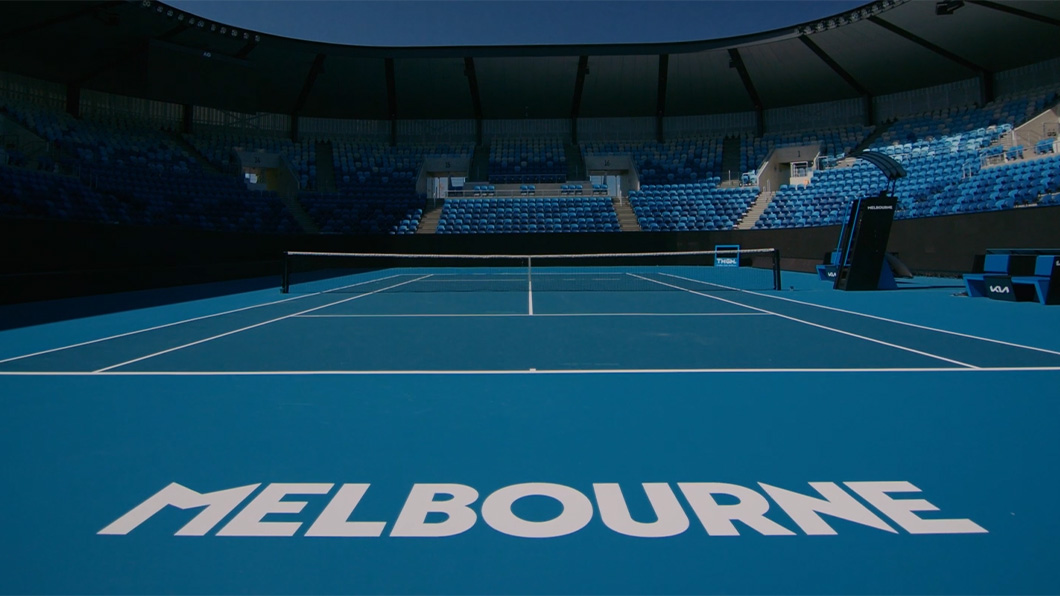 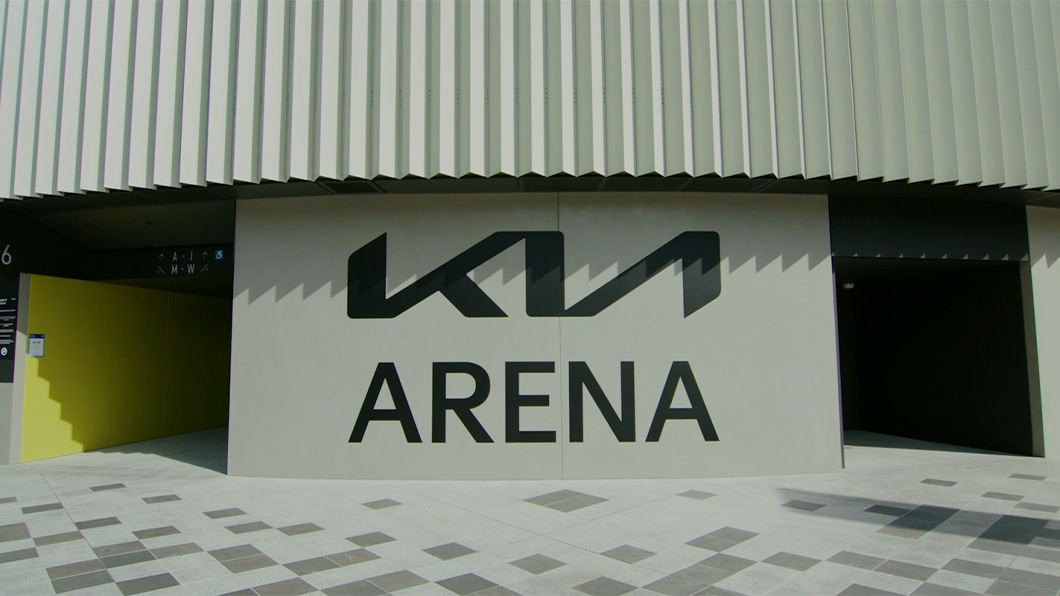 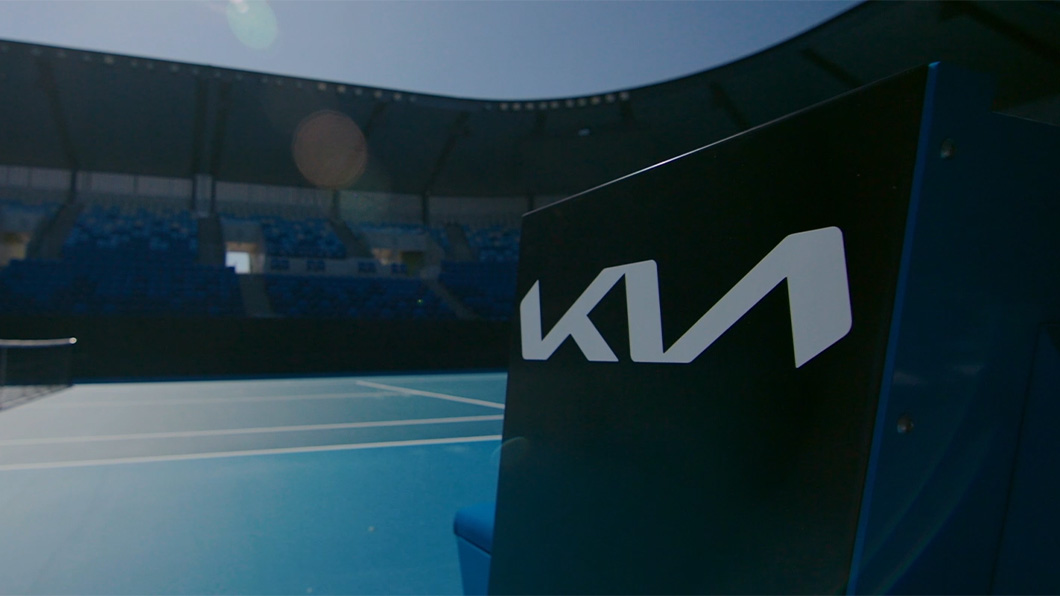 Great things start with a simple movement, so ‘Make Your Move’

"We at Kia strongly believe in our ethos that movement inspires ideas. We feel privileged to have Rafa on our team as our global brand ambassador over past 15 years. He is not only one of the greatest athletes in history but an icon of inspiration who constantly strives to make a positive impact in the world through his diverse social contribution activities."
- Artur Martins, Senior Vice President and Head of Kia's Global Brand and Customer Experience Division

Some people think we need to take huge strides to create change. But this isn’t true. Extraordinary doesn’t start as extraordinary. All great things start with a simple movement. Here’s the story of Nadal and the people who keep moving, believing they can make a difference. 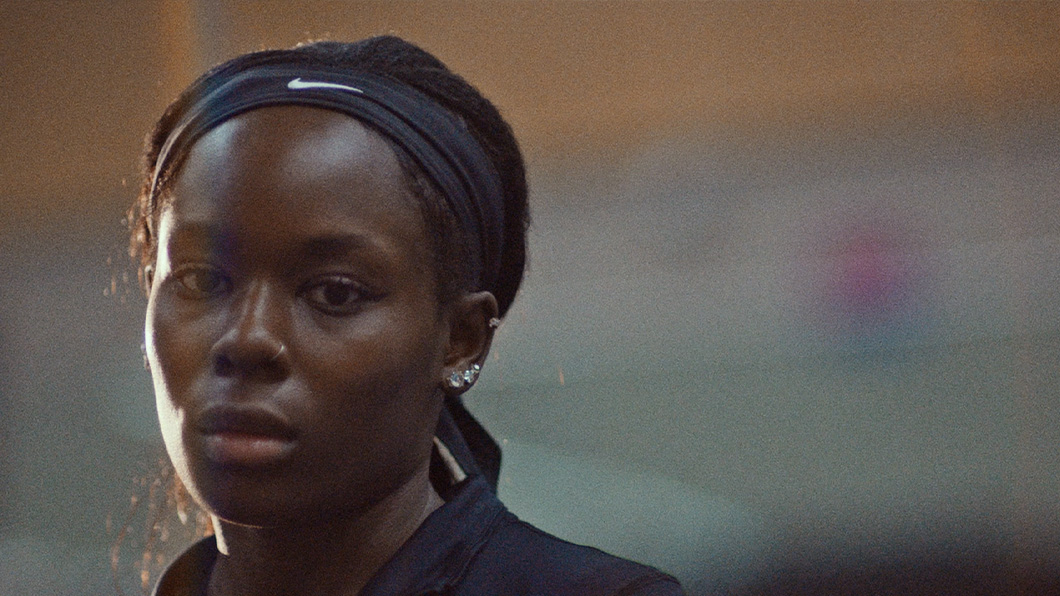 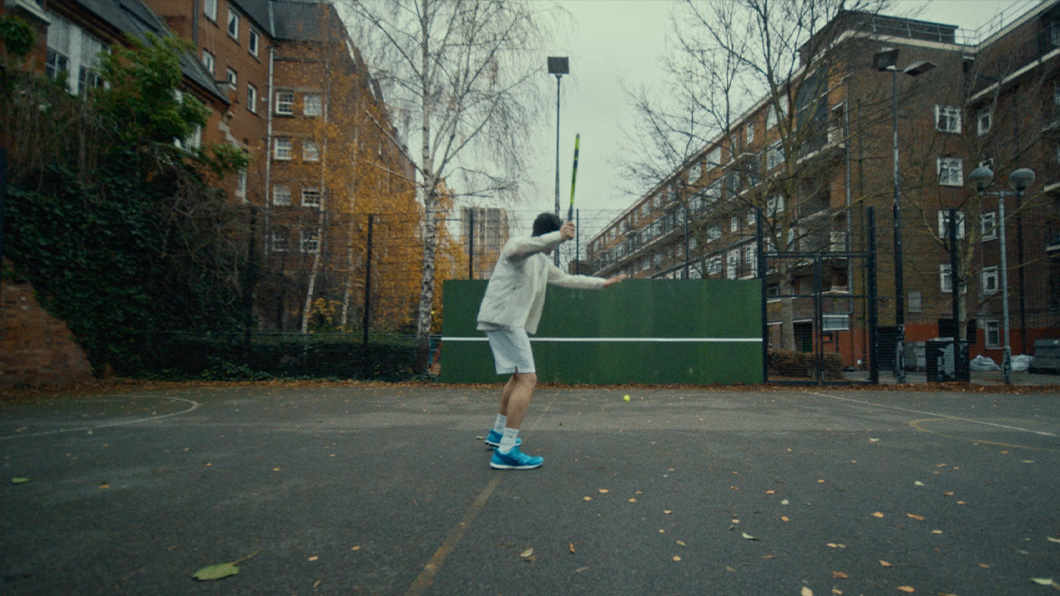 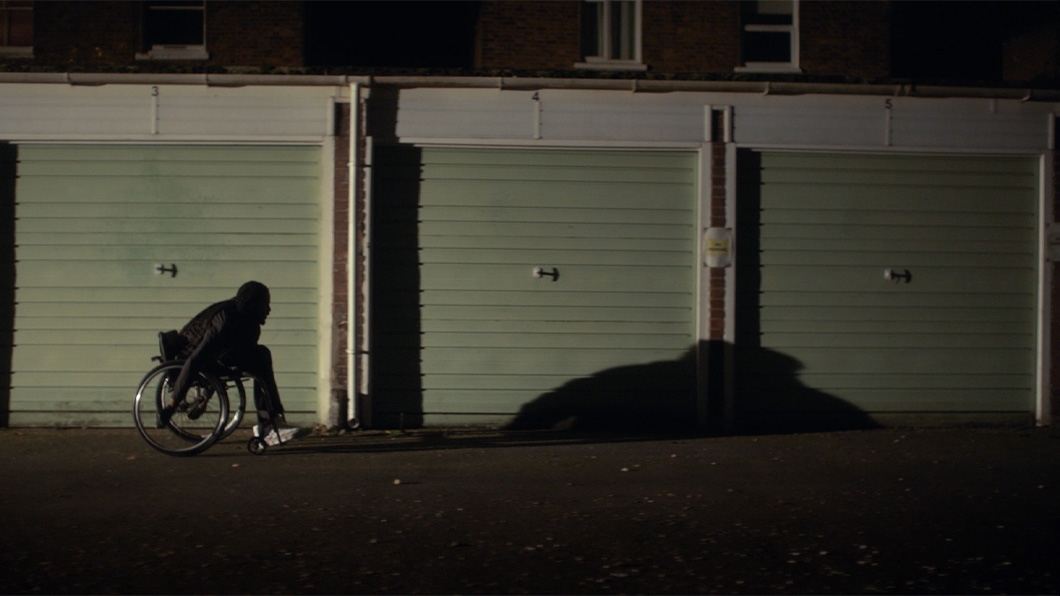 Kia has striven to create a new movement as a reliable partner and a sustainable mobility provider. There have been both small and big footsteps along our journey so far. Now we want you to make your own move for a better future. A better future for you and for us all.

Every four years, we learn that football is not just a sport. It's a movement where every shot, every tackle, every second gives us the belief that we are all capable of great things. 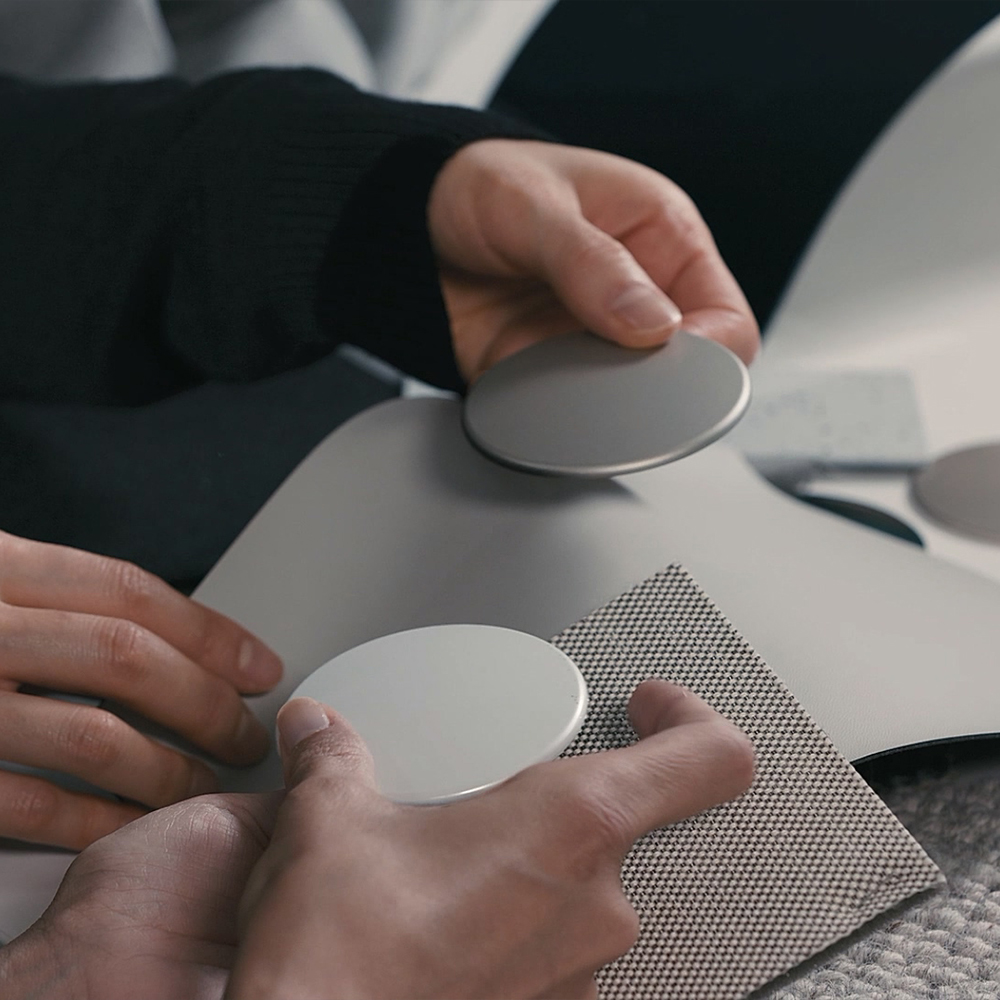 With the belief that “movement inspires ideas”, Kia has been putting people on the move. Movement connects people physically and emotionally, and while bringing people closer, new ideas emerge. That said, movement does come at a cost. As a mobility company, the more Kia supports people’s movement, the more stress is put on our planet. 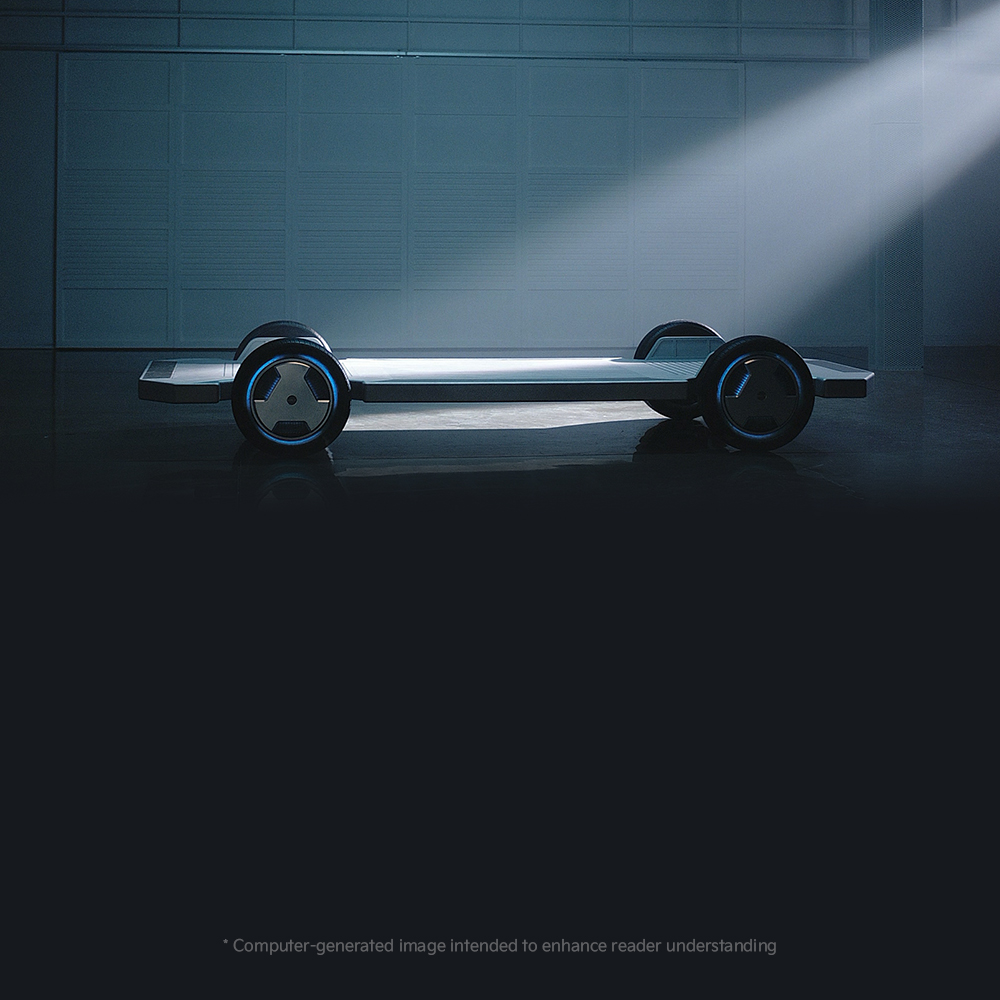 What will our future look like with Kia PBV?

How can we best describe movement in the future, and how will it change our lives? As a Sustainable Mobility Solutions Provider, Kia is answering these questions with the concept of the Purpose Built Vehicle (PBV).